The closest airports in Italy are Milan and Bergamo Airports. While in Switzerland, the closest airport is Zurich Airport.
Milan offers easy connections thanks to the shuttle service between Malpensa and Linate Airports and the Central Station, from which many direct trains depart daily for Valtellina.
From Zurich, instead, you can reach Livigno by train through St. Moritz Station and then by bus or by taxi.

In Italy, the closest railway station is Tirano, about 70 km from Livigno.
There are numerous daily connections to Milan, in particular to Central Station and Porta Garibaldi Station. Almost every train connects with the buses to Bormio and Livigno.
In Switzerland you can reach St. Moritz by train and from here you can continue to Livigno with different means of transportation, also depending on the season.

During the high season the local bus lines provide a direct connection service Milan-Bormio.
It is possible to use the bus service Bormio-Livigno throughout the year. 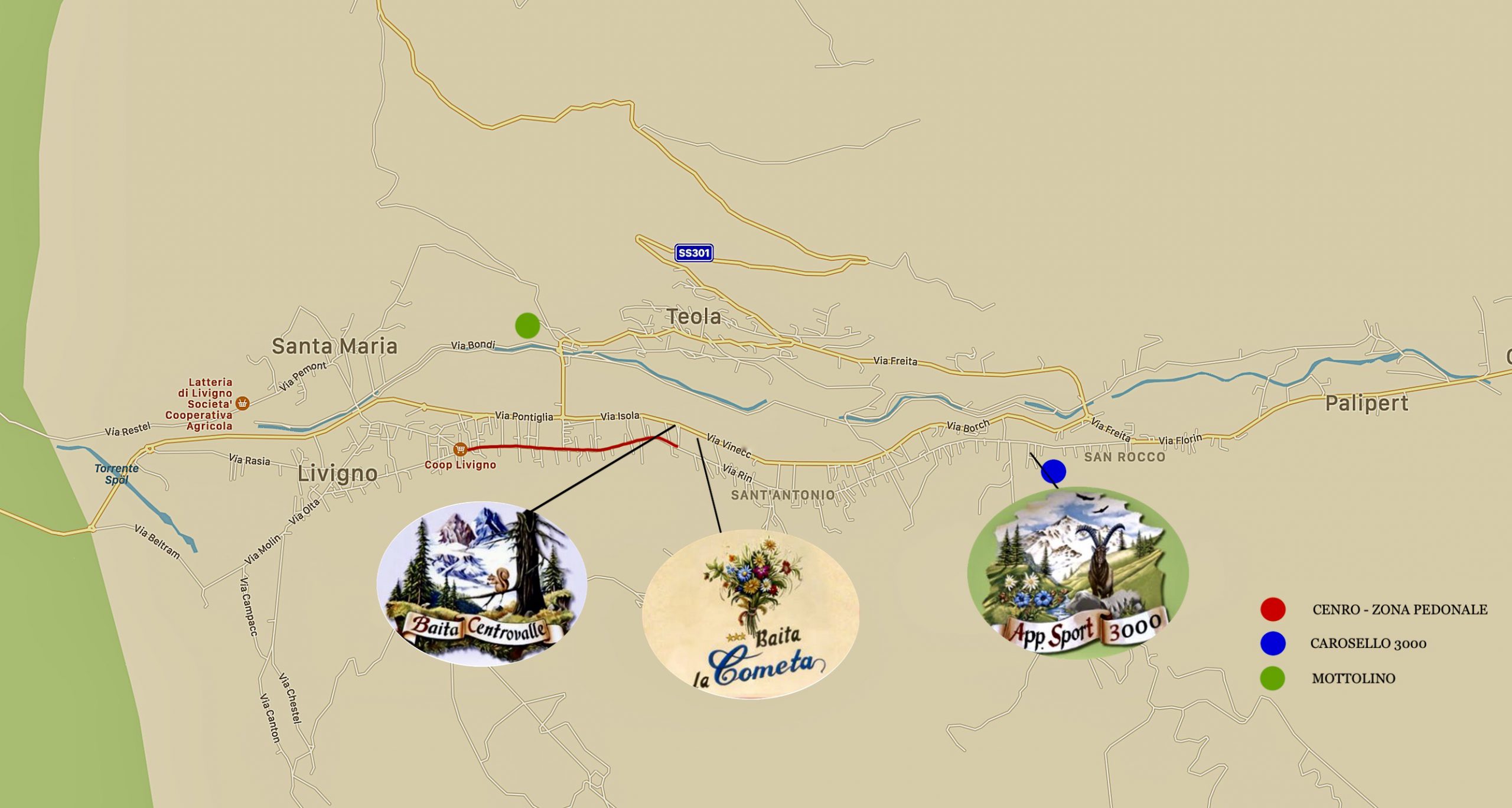